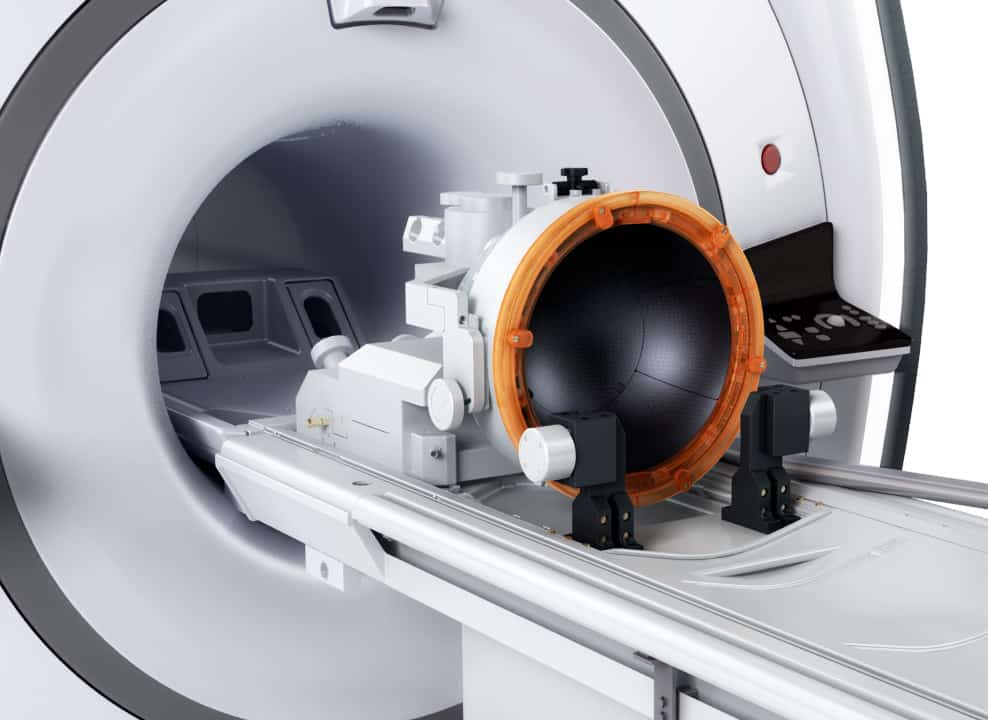 HAIFA, Israel and MIAMI, Florida – INSIGHTEC®, a global medical technology innovator of incisionless surgery, today announced that The Center for Devices and Radiological Health (CDRH) of the Food and Drug Administration (FDA) has approved an expansion of the indication of Exablate Neuro to include the treatment of patients with tremor-dominant Parkinson’s disease (PD).

END_OF_DOCUMENT_TOKEN_TO_BE_REPLACED

Doctors in London have used sound waves to successfully operate deep inside the brain.  They treated a man from Cornwall who suffered from uncontrollable tremors in his right hand.

Selwyn Lucas, who is 52, can now hold his hand steady and said he felt “fantastic”.

The BBC was given exclusive access to the treatment, which was performed in the imaging department rather than operating theatres, and did not involve surgeons. 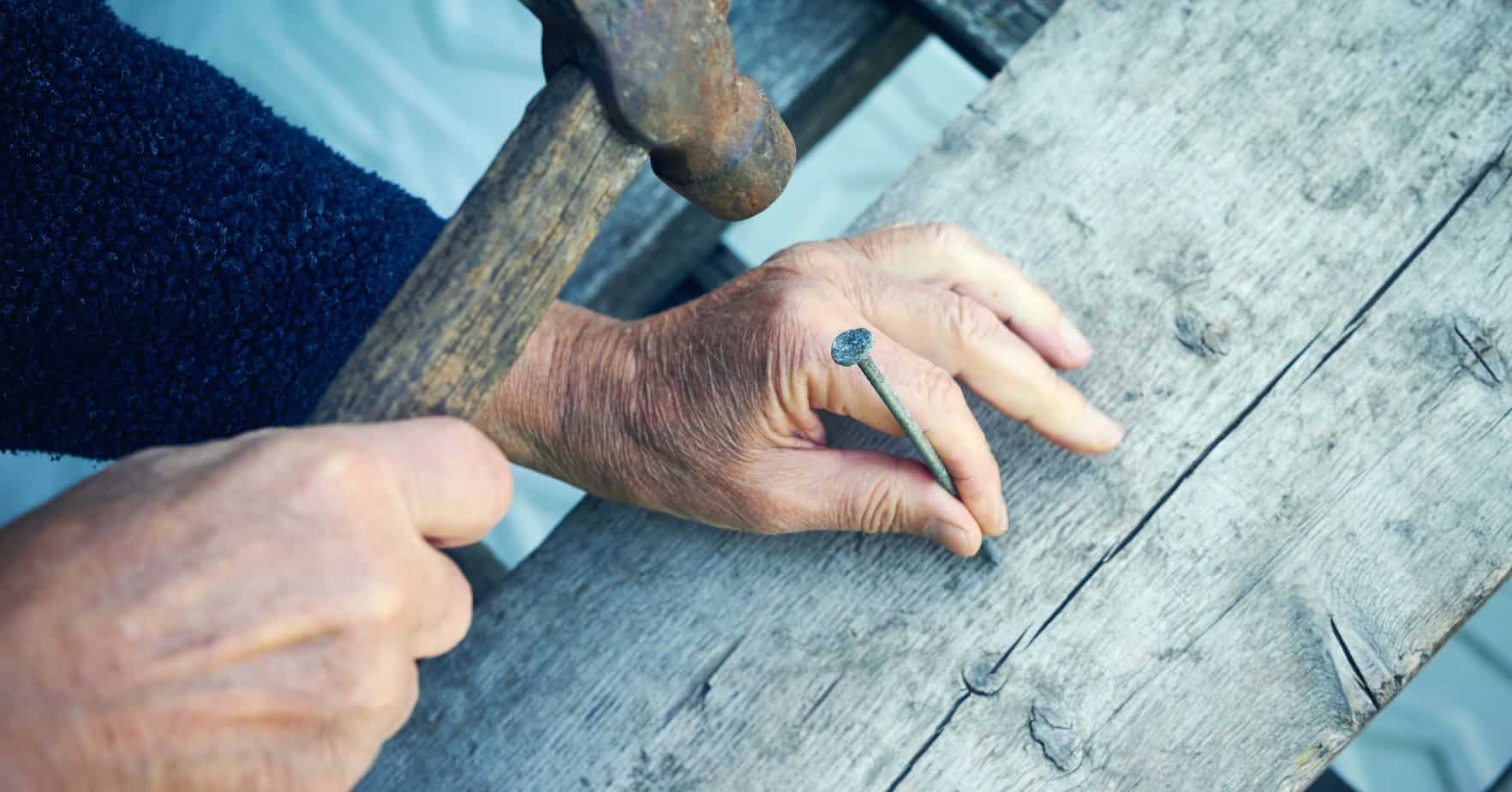 Living in Carmel, golf was a passion for Joe Cusenza once he was actually able to tee off.  “Because literally I could not hold the ball steady enough to keep it on the tee,” explains Cusenza.

Joe suffered from a condition called essential tremor, which effects an estimated 10-million Americans. His right hand shook so badly, he could barely write a legible sentence. Stanford neurologist Veronica Santini, M.D.,M.A., says the normal treatments range from drugs, which can lose effectiveness over time, all the way up to major surgery.

“For instance the other therapies we have require a big brain operation, where we open the skull and we enter the brain tissue,” says Dr. Santini.

Instead the Stanford team turned to a newly approved procedure. It combines the imaging power of MRI with heat generated by a special ultrasound. With a halo-like device attached to his skull, Joe is placed in the MRI. Over the course of the treatment, doctors beam sound waves into a precise area inside Joe’s brain. That resulting heat destroys the nerve cells causing the tremors. 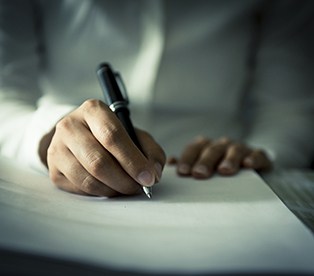 Alexandra Lebenthal, the president and CEO of municipal bond company Lebenthal & Co., has undergone the Exablate Neuro treatment after  living with essential tremor since she was 3 years old. It made daily tasks like taking a sip of coffee a much more complicated task. But it’s not something she talked about much, out of embarrassment.

Don’t miss this compelling interview, where Alexandra describes the procedure as “life changing.”

Seattle local news station, King 5, featured INSIGHTEC’S focused ultrasound treatment for Essential Tremor.  The Essential Tremor patient, Greg, came in from Georgia to receive the treatment at Swedish. He flew across the country to try and find a cure for a problem that he’s experience for more than 20 years.

“The last two years it’s gotten worse to the point where I can’t even sign my own name and you recognize what it says,” Greg said.  Greg works an electronic technician by trade and it’s impaired his ability to do the job.“His tremor has basically ended his career,” Dr. Gwinn said. 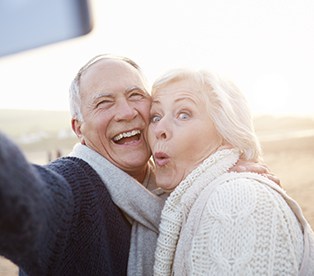 Sharon Samuels was a teenager when she was first diagnosed with essential tremor. Over the years her condition worsened, until a new therapy came along to help improve her brain’s motor circuit.

For the full article and video on her story click here: